The New Belmont/Victoria Park Combined SES Facility was officially opened today, 12 October 2013, in a combined ceremony by the Minister for Emergency Services and the Mayors of the City of Belmont and City of Victoria Park.  In attendance were many Volunteers, SESVA Committee members Dave Beard, Gordon Hall and Bernie McNamara, the Minister and many other dignitaries.

The Belmont SES was previously located in Hehir St. Belmont. Prior to that the Unit was located as part of the City of Belmont Works Depot in Abernathy Rd and in a house behind the Parry Field Baseball Oval.  The new facility in Kew St, Kewdale is a purpose built SES Unit and includes a base for the SES Mounted Section.
The Belmont SES Unit is an active unit and completes more than 160 hours of training each month

It also is one of the four Metro units that have a flood rescue boat capability and supports St John Ambulance as a water ambulance during the annual City of Perth Skyworks event.

Some Pictures taken at the opening: 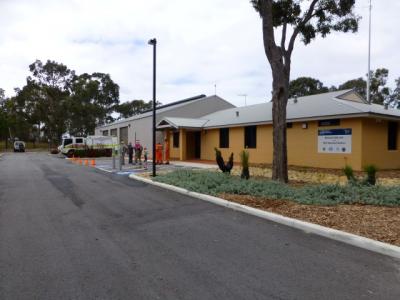 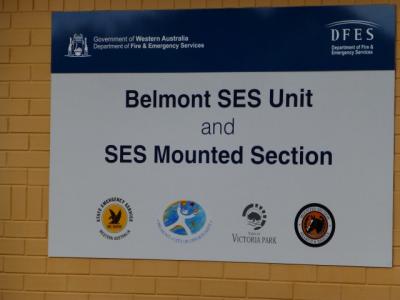 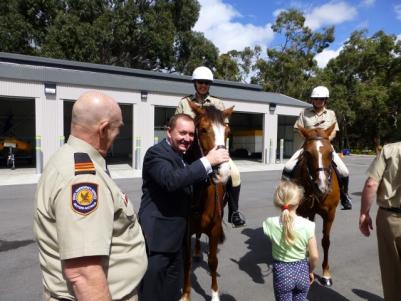 Minister with the Mounted Section 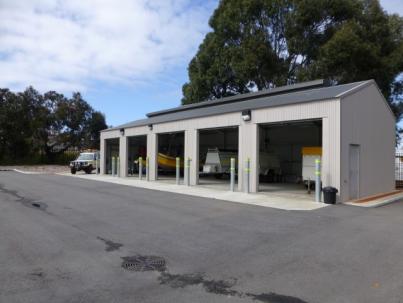 The Garage for boats and trailers 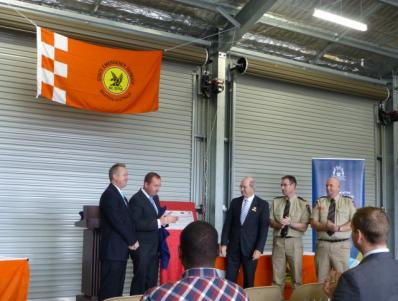 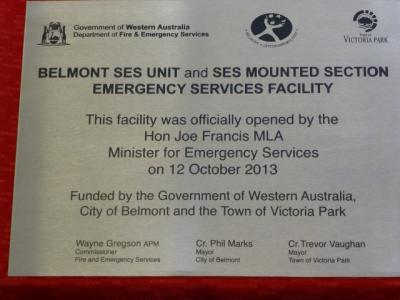 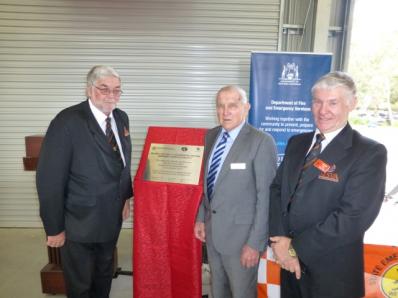