There were a number of guests including the Mayor of the Town of Kwinana, Carol Adams, Paul Papalia MLA, Roger Cook MLA, DFES Superintendant Michael Jose and District Officer William Blackshaw.  The Master of Ceremonies for the night was Gordon Hall.  Catering was organised by Dave Beard assisted by a number of unit members.

The AGM was conducted, new committee members appointed and the Unit Constitution updates passed by the membership.

During the evening the following persons received awards; 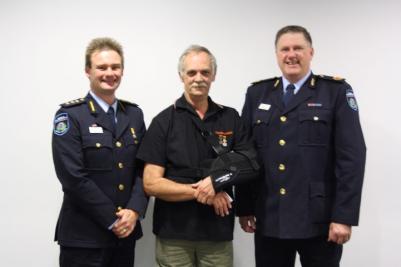 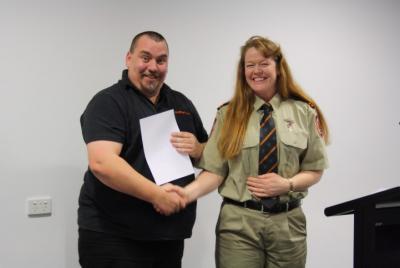 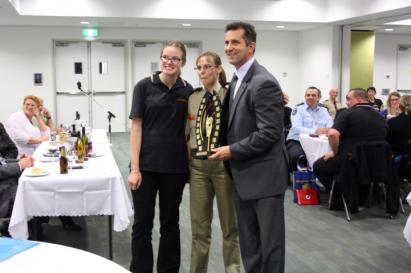 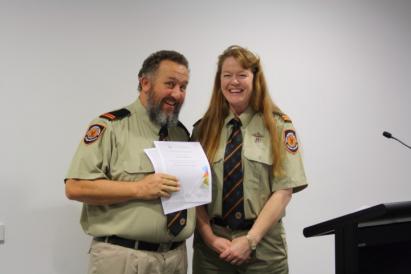 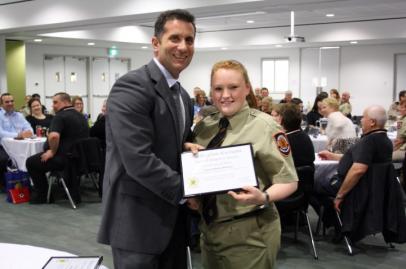 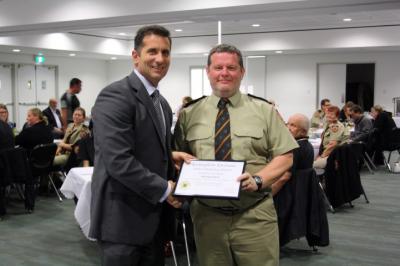 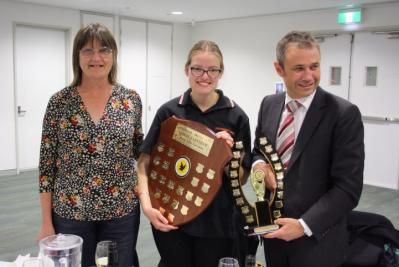