Last night SES Volunteers from Units across the Metropolitan areas and Southwest responded to many calls for assistance from the public. In the metropolitan area SES Volunteers responded to approximately 65 requests for assistance overnight. This brings the total number of SES calls since 9.00am yesterday to approximately 120.
Most damage across the metropolitan area related to wind damage and minor flooding. Major damage reported includes a wall collapse at a property in Como, large trees have fallen on homes in Wanneroo and Thornlie, and there was significant roof damage at a property in Mandurah.

As of this morning more than 150  State Emergency Service (SES) volunteers from 17 metropolitan units and 22 volunteers from four regional units in the Great Southern and South West were involved in the operation. 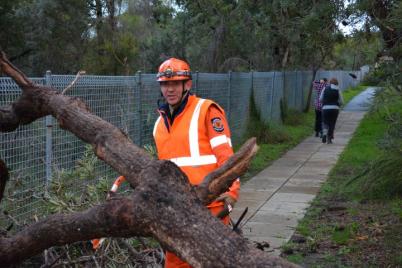 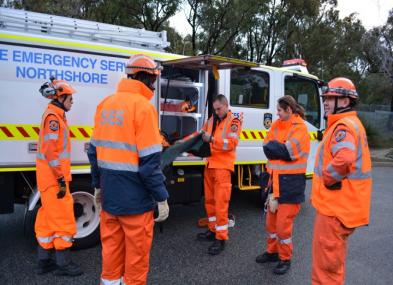