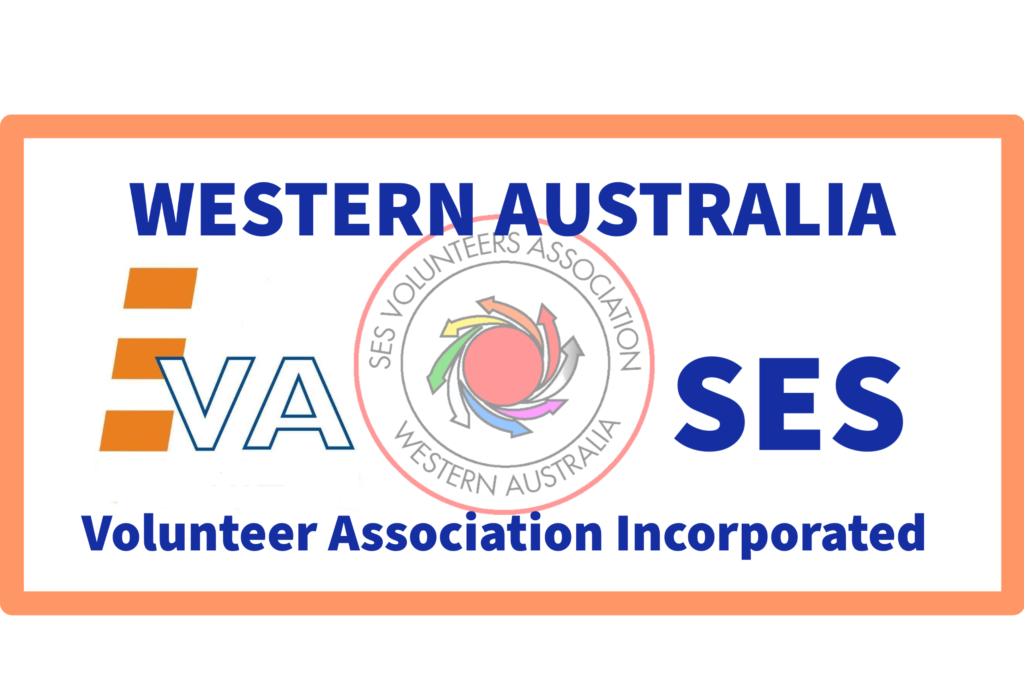 That the Minutes of the SESVA Management Committee Meetings held on 4 August 2022 and Action Items as listed, were confirmed.

President sought confirmation from the Committee that his report had been received and read and sought questions from Committee members. The President’s Report for the SESVA Committee meeting of 13th October 2022, was accepted.

Secretary gave a verbal overview of the correspondence report. The Correspondence Report from 5th August to 13 October2022 as presented was accepted

President recommended appointing Mandy Hanna to the position of Great Southern Representative for a period concluding at the 2023 AGM. The Committee agreed unanimously.

President referred to discussion held out of session prior to the present meeting and further to the Legislation Working Group meeting scheduled for 17th October, from which he would provide a report to Committee members, sought acceptance from committee members to defer this item. There being no objection from Committee members, the item was deferred.

Kerry Keys reported on the experience of organising the Upper Great Southern Regional Exercise, noting the compact yet efficient organising group had achieved a successful outcome, with feedback from participants being very positive.  Consequently, another UGS Reginal Exercise has been scheduled for 28-30th April 2023.

The Scheme administers a fund for emergency services volunteers that experience hardship.  The Scheme is made up of multi-agency volunteers, with former Deputy Commissioner Lloyd Bailey chairing the Scheme with the group meeting bi-annually.

Secretary reported a SESVA representative needs to be nominated by 15 October and sought Expressions of interest from Management Committee Members since the term of the current representative, Gordon Hall, expires at the WAESVHS forthcoming AGM.

If there was any interest from Committee members, they would be given consideration for the appointment, however, in the event no committee members were interested, Gordon Hall has offered to re-nominate. Kerry Keys indicated interest.

Treasurer explained the process would include a review of the Administration Officer position and job description, and review of all SESVA workplace and associated policies, particularly WH&S, to ensure it is fully compliant. At least two companies will be approached to provide an outline of the services they could provide and costings ready to present to the next meeting of the Management Committee.

Next Meeting of the SESVA Management Committee – Thursday 1st December 2022