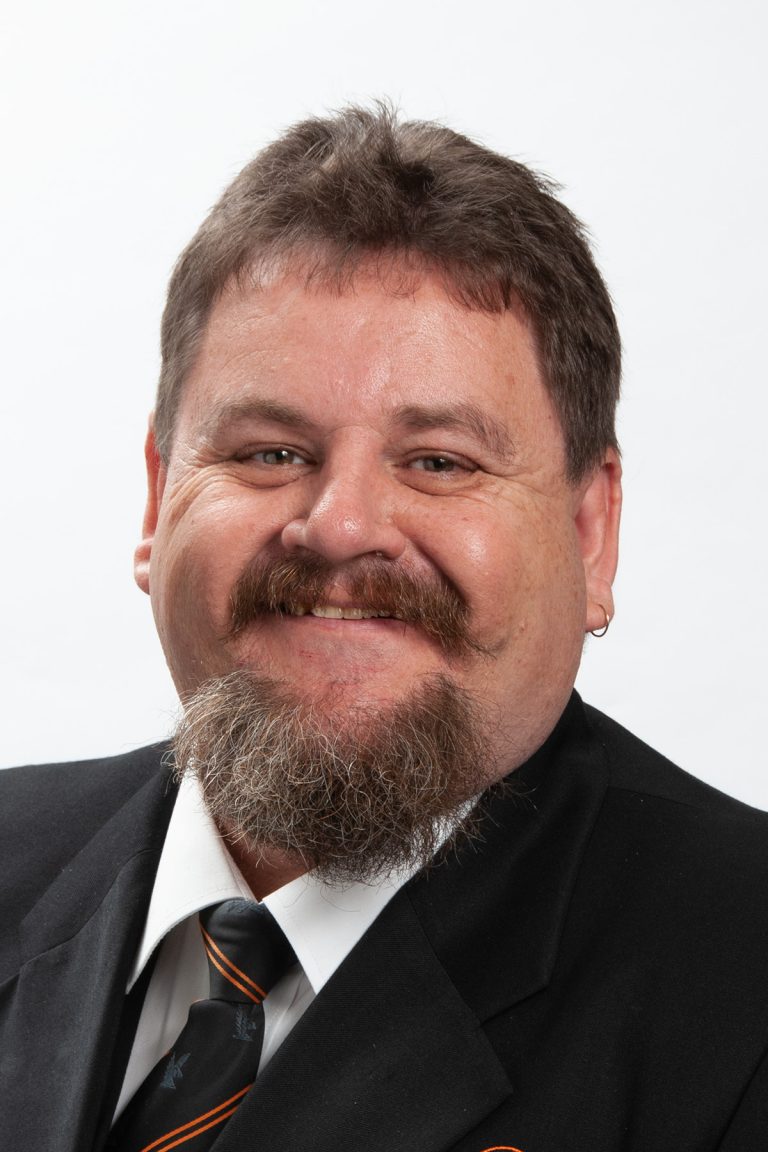 In 2011 and 2012 David was one of the negotiators in the formation of a National SES Volunteers Association that could advocate for SES Volunteers at a national level. David has been involved in many high-profile searches, including a prolonged search in Gingin, in 1997, and the Gidgegannup search for Mr Bradley.  David also accepted deployments both intrastate and interstate and put in a great effort to ensure the assistance to the local communities was at the highest standard possible.

In 2004, as a senior team leader in the search and recovery phase of a fallen SES Volunteer, David showed true leadership and compassion through what was very trying times for all State Emergency Service Volunteers. David embodies the qualities of the committed State Emergency Service member and exemplifies the ethos of volunteerism and a commitment to the community that is difficult to surpass.

Throughout these 35 years as a Volunteer, David has a been a person of integrity, and not only contributes in any and all ways possible within the team and the Service, but puts all his best efforts to ensure the best outcomes are achieved.

On behalf of the SESVA President Greg Cook, Executive and members we congratulate David on the award.

Well Done David, and we thank you for your service.