Emergency crews geared up for cyclones

With the 2016-17 cyclone season predicted to be a big one, emergency services crews are gearing up for action and urging Pilbarians to get themselves prepared. The Karratha State Emergency Service crew will be holding cyclone-ready information sessions at Karratha City Shopping Centre, from November 10 to 12, outside Kmart.  Karratha SES manager Trevor Patton said the team would be on hand to answer questions regarding cyclone-season preparations.  “Its imperative that residents across our region prepare their properties now in readiness for any potential cyclones this season,” he said.  “We have had a few quiet years recently, however the Australian Bureau of Meteorology issued its cyclone season warning some weeks back predicating several cyclones for our region this year.”  The BOM is predicting a 63 percent chance of an above-average cyclone season for the North West, based on an average of five cyclones. The BOM’s daily online cyclone outlook service has started. 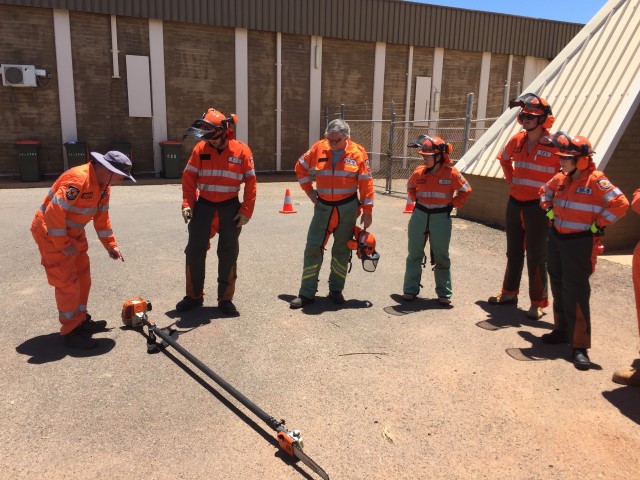