Melville SES 40th Birthday
On 7 May the Melville SES celebrated it’s 40 years of service to the community at a function at the unit.  In attendance were many Volunteers and special guests including Deputy Commissioner Lloyd Bailey, the Deputy Shire President and SESVA President Gordon Hall.  District Officer Allen Gale was the MC.

A number of past Volunteers attended including Kevin Wrightson and Robyn Trainer.  DC Bailey thanked the unit and its members for many years of valued service and presented the unit with a special DFES commemorative plaque.  Bernie McNamara outlined the history of the unit from the beginning in 1976 and he was followed by the Deputy Mayor who expressed their appreciation of all of the assistance in the community by the SES Volunteers.

SESVA President Gordon Hall outlined the great work that was done and told some of the story of the May 2015 storms where the Melville SES Unit’s area was the hardest hit with more than 700 of the 2100 requests for assistance being in Melville’s area.  Gordon presented a special plaque acknowledging the great work over 40 years that the Melville SES Volunteers have performed in their community.

After the official ceremony was completed the Unit members provided refreshments and a light snack.

Some pictures taken on the day: 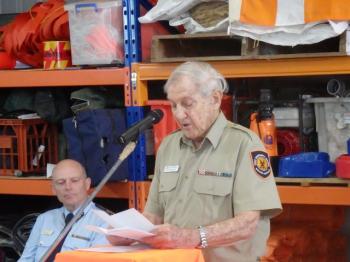 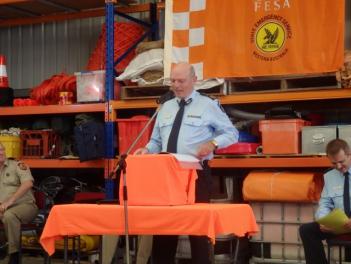 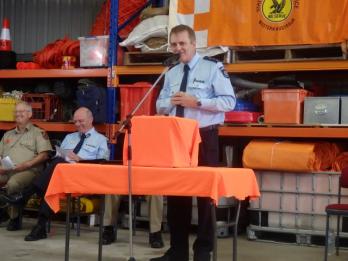 DO Allan Gale was the MC for the event 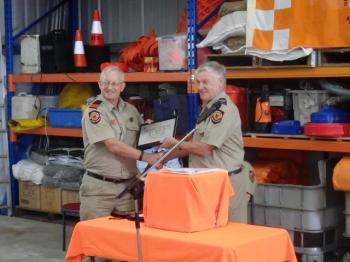