The new building has a dedicated operations and communications facilities, a spacious training room and ample office and storage space.  The Gnowangerup SES unit has plays a pivotal role in the community, including responding to complex search and rescue missions at Bluff Knoll in the Stirling Ranges, road crash rescues, bushfire support and storm damage repair work.

The Gnowangerup SES unit was established in 1985 and now has 20 members and in 2015 they responded to 13 incidents and contributed more than 700 hours in training and response.

To assist in the celebrations, Shelley Robinson made a special cake which was surrounded by more than 80 Cup Cakes with the SES Logo adorning to tops.

Some pictures taken on the day 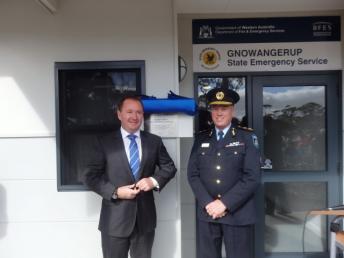 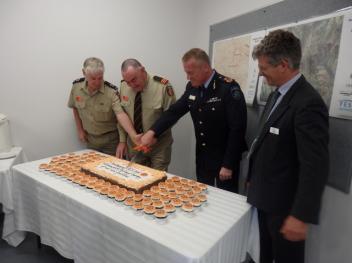 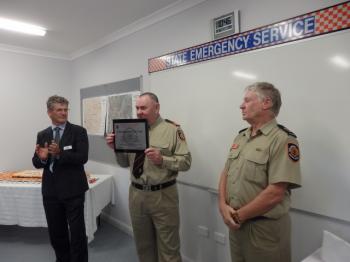 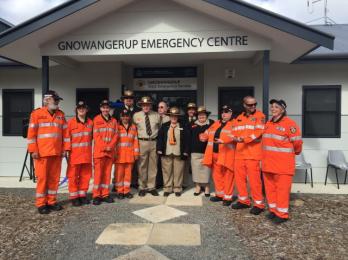 And the group pictures 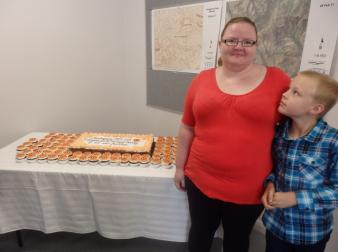