The SESVA has been receiving very good feedback on the Bunnings Aussie Weekend Fundraiser by those SES Units involved. There were many Emergency Service Brigades, Groups and Units involved.  When Bunnings first spoke with the Association it was their idea that this fundraiser was a way for the Bunnings team members and all Australians to show their appreciation for the wonderful work done by local volunteer emergency services, including the SES.

Those stores that I visited had queues and the sausage sizzle staff were flat out. On a number of occasions I witnessed donations being made which added to the fundraising efforts of the SES Units.  This fundraiser has been a great success for the SES Volunteers.  At some time in the future the SESVA will receive the funds from Bunnings, including the amounts allocated for the particular SES Units involved.

As I mentioned on the 6PR radio interview on Saturday, every cent allocated to the SES Units by Bunnings, will be forwarded to those nominated and involved SES Units.  Please forward any feedback about the fundraiser to the Association (sesva.office@gmail.com) as we will be officially thanking Bunnings and their teams once this project is completed and all funds distributed. 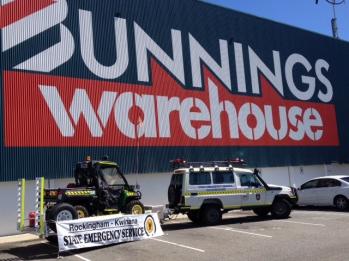 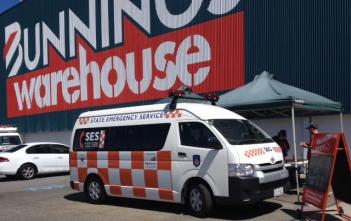 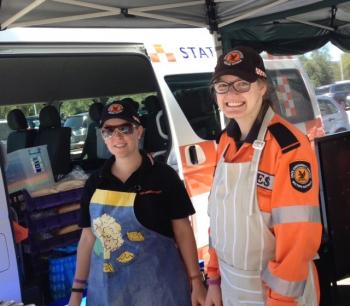 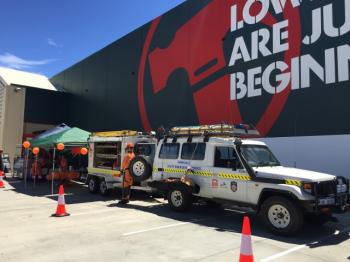 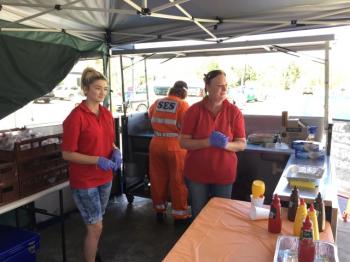