The new SES Buses Deployed to the Bullsbrook fire

On the weekend, DFES District Officers called for the SESVA Buses to be used for the Bullsbrook fires.  At least six of the new SES buses were used to transport Fire Fighters and SES Volunteers to the Forward Command Post (FCP) to carry out their various fire-fighting and support roles.  The use of the SES buses freed up SES PCs and fire appliances allowing them to stay on site or be deployed elsewhere whilst crews were transported from their home base and other locations. The early indication is that the six buses have travelled a total of around 6000 kms so far in the Bullsbrook fire operation 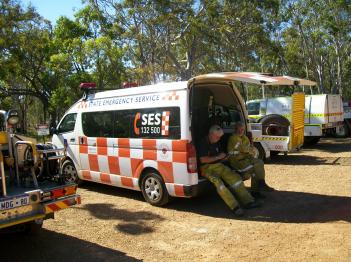 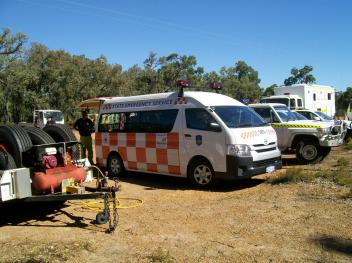