Rockingham Kwinana SES Awards Night
The RKSES Unit held its AGM and Awards night on Friday 15 August.  It was a good night with a number of visitors attending, including Paul Papalia MLA, Councillor and Deputy Mayor Richard Smith from the City of Rockingham and from the City of Kwinana, Councillor Sherilyn Wood and Councillor Dennis Wood along with some staff both Cities (DFES were an apology).  After the formality of the AGM, local SES Manager Dave Beard conducted the awards night, followed by dinner.  Sue Casserly won the “Oops” Award for an incident with trailer, Lisa Gutterson won the Team Leaders Award and Michelle Hall the George Earnshaw Member of the Year Award.  Local MP, Paul Papalia MLA, presented Craig Chadwick with his DFES 10 year award plus clasp and Mike Wadley his 35 year clasp for his National Medal.   The latest promotion to Team Leader, Joseph Casserly, was announced and his appointment indicators presented.  Richard Smith, Deputy Mayor for the City of Rockingham, spoke about the Volunteers and the tremendous effort they put into their training and emergency response for their community.  The food was all provided by the unit with the main preparation done by Dave Beard.  A good night was had by all.

Some Pictures taken on the Night 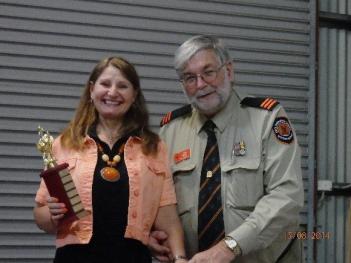 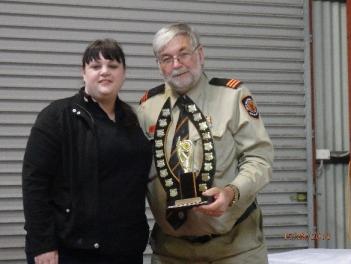 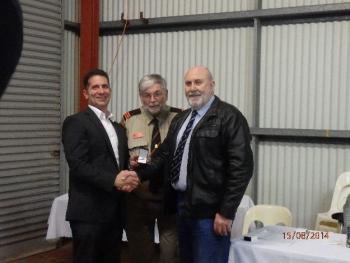 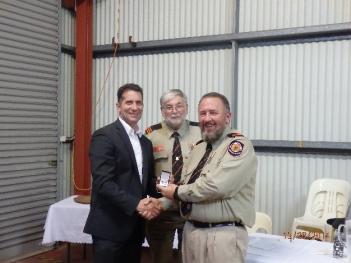 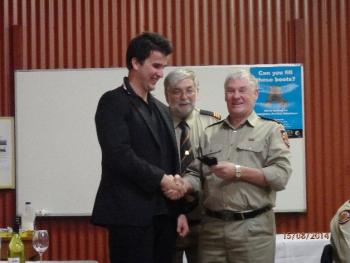 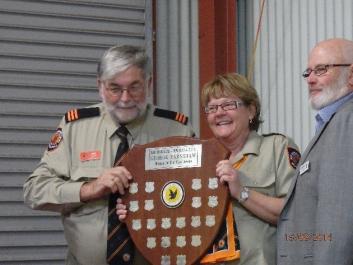