Commissioner visits SES Units
The Commission, Wayne Gregson APM, has been to visit two SES units recently. These were Stirling Unit and Canning /South Perth Unit.  The Commissioner explained some of his DFES goals, the new training initiative “Professional Pathways”  and expressed his appreciation and awe of the SES volunteers commitment. He took questions from the floor which included why our SES PPE overalls are of such heavy material and  concerns that the material on current SES logo on back of overalls caused extra internal heating when in hot conditions. Concerns for the loss of the SES stream of training were also expressed, through the loss of Operation/Training officers (OTO’s) and changes at “The Academy”.  Questions were noted by District Manager Chris Kin Maung. 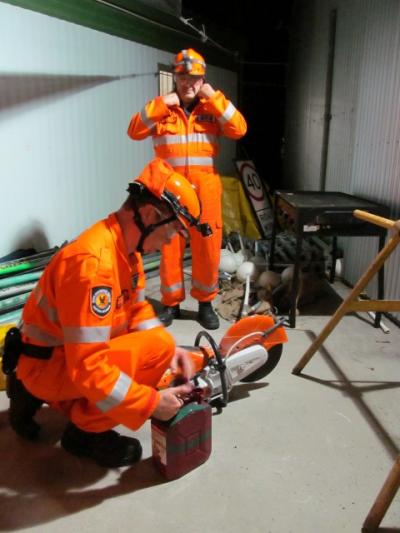 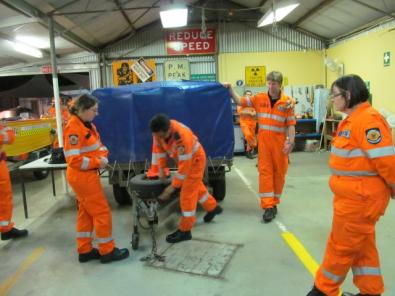