After many years of hard work and fund raising the Pingelly SES Unit opened its new building on Saturday the 23rd of March 2013.  Pingelly SES Volunteers, friends. Family and invited guests gathered together to witness the opening of the purpose built facility.

The building has the following features:

Funding for the building came from the Shire of Pingelly, DFES and Sate and Commonwealth Government Grants.

Local Manager Bill Mulroney thanked everyone who was involved with the planning, construction and funding of the facility. Bill also paid tribute to the Volunteers of the Unit and thanked their families and employers for supporting them.

SESVA President David Price said” this is a great facility and will enable the Volunteers of the Pingelly unit to support the community in operations such as Road Crash Rescue, storm damage and land search.  David also said “concrete and metal might make the building but it’s the commitment and dedication of the SES Volunteers which makes a great SES Unit”. 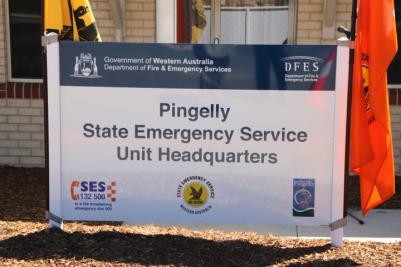 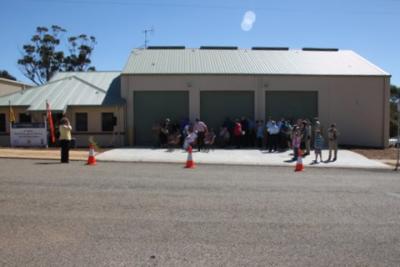 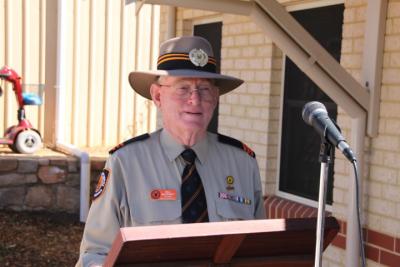 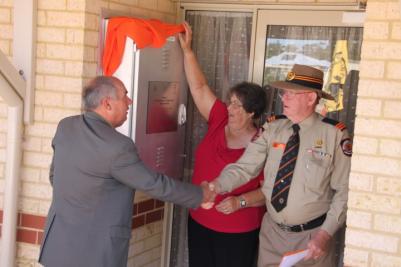 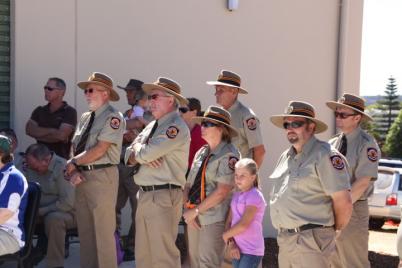 The gathering for the opening 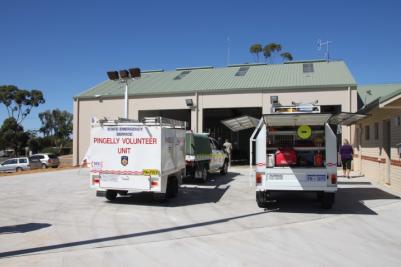 The back of the building 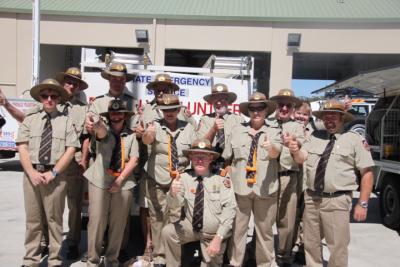