Destructive winds have destroyed buildings and uprooted trees in Dianella this afternoon.  Bureau of Meteorology forecaster Catherine Schelfhout confirmed tornadoes passed through both Dianella and York this afternoon.

It was most likely a tornado in Dianella because it is a very narrow strip of damage, which is consistent with damage caused by a tornado,” she said.  Police said power lines had collapsed on a car at the intersection of Morley and Alexander drives about 12.23pm and a person was trapped in the car.  It’s believed that repair teams from various State Emergency Services Units are on the scene or are on the way to numerious incidents including  a collapsed building on Walter Road East in Morley.  The building houses a real estate business and Blockbuster video store.  Trees have been uprooted and roofs of several houses in Dianella collapsed during the storm.

A Western Power spokeswoman said about 5000 homes were without power and crews were in the area assessing the damage.  The Bureau forecast thunderstorms for the area and said strong gusts associated with thunderstorms were possible.

Thunderstorms and rain were forecast for Perth and parts of the South West today after a strong low pressure system brought on widespread falls.  The metropolitan area was treated to a lightning show off the coast this morning and can expect showers to continue throughout the day, with heavy rain possible this morning.

SES Units from across the Metro area are now responding to this storm event.  Hundreds of calls for SES assistance have flooded the FESA call centre.  At this time the actual number of SES Units, Volunteers and incidents is not known.  The damage to some homes is very extensive with complete roofs missing in some instances.  The damage bill for this incident could run into the millions of dollars.

Some pictures from the incident. 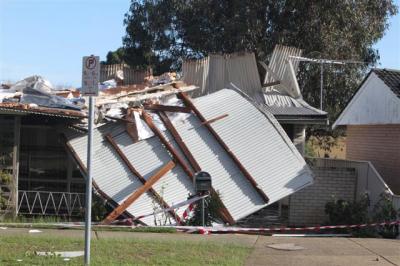 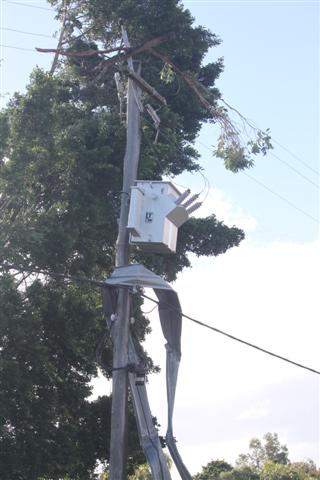 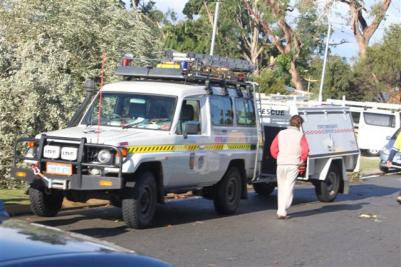 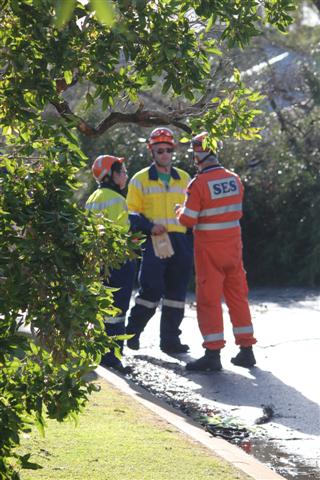 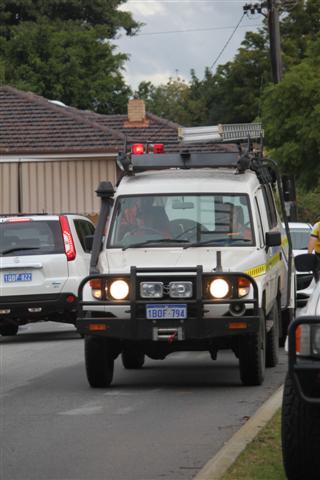