SES Volunteers in Karratha are assisting to search for a missing Woman.  Police are seeking the whereabouts of a 35 year old Millars Well woman, who was last seen at  around 6:30am at Nickol Bay Hospital on Monday 21 February 2011.  Tracey Margaret MARSHALL is described as being fair-skinned, 180 to 185cm tall, of medium build, and shoulder length dark brown hair.

Concerns are held for her welfare.  If you have any information regarding Tracey, or know her whereabouts, please call Crime Stoppers on 1800 333 000 or Karratha police 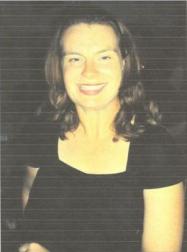