I wish to advise all units that Frank Yates, longtime member and former Local Manager of the Augusta/Margaret River SES unit passed away on the weekend. Frank was one of the forerunners involved in training across the Southwest and will be missed by all.  Frank has asked for an SES Honour Guard at his funeral which will be held at Margaret River on Tuesday the 5th of October at 1000 hours.  If you or your members would like to participate in the Honour Guard please contact Nick Elrick or Paul Leiper for the arrangements.
Regards,
Nick Elrick ESM
FESA District Manager – SES
Operational Services
South West Region
Ph 08 9780 1900
Mo 0428 100491
Fx 08 9725 4230
nick.elrick@fesa.wa.gov.au

President David Price, Committee Members and Members of the SESVA express their deepest condolences to Franks family on this sad occasion.  Frank will be remembered as a hard working and dedicated SES Volunteer.

Family and Friends of the late Mr Francis John (Frank) Yates of Margaret River are invited to attend his Funeral Service to be held at the Margaret River Cemetery, Wallcliffe Road Margaret River commencing at 10am TUESDAY morning (5.10.2010). 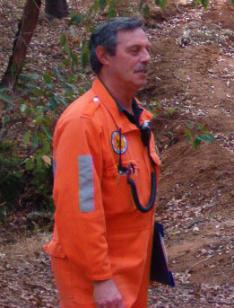 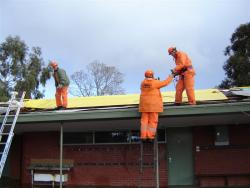 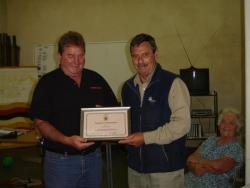 Greg McKay and Frank Yates (Margaret Yates in the back ground) 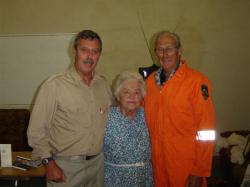