Big Day in Lower SW
Sunday was a big day in the DFES Lower South West Region. In the morning Nannup SES Unit officially dedicated new extensions at the local unit HQs and the Bridgetown Bush Fire Brigade launched a Support Brigade HQs designed to be a multi service/agency Incident Control Centre (ICC) and a facility for other emergency services.  With the use of an Emergency Service Levy (ESL) Grant, the combined forces of Nannup SES Volunteers and Nannup Shire, extensions were made to the existing SES HQs. The extensions have now allowed for full sized training, communications, kitchen and operations rooms. There is a new garage area for unit vehicle, trailer, canoe and flood boat.

The new extension was officially launched by Robyn McSweeny MLC. This was following speeches made by Nannup Shire President, Cr Tony Dean, Local Manager Tony Box and Acting DFES Deputy Commissioner(Operations), Chris Arnol. Tony Box gave us all an insight to the history of the unit and how it used to have to keep unit records in a canoe lashed on the roof of the unit vehicle and stored in the back of the old St John Ambulance building. It has taken many years and many hours of hard work by the volunteers to achieve the facility they have today motivated by past emergencies such as the 1982 Blackwood River flood  following the remnants of a tropical cyclone that passed through the southwest. The town of Nannup and surrounding areas were inundated by heavy rains causing the Blackwood River to rise 11.6 metres submerging over 50 houses in Nannup.  Tony Box, the Local Manager was recognised for his leadership and hard work, with the new training room dedicated to him.

Some Photos taken on the day: 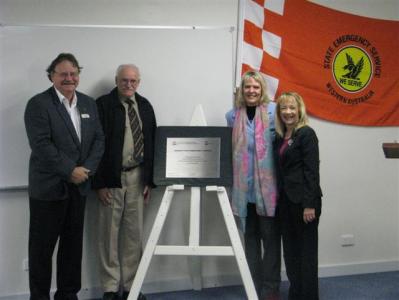 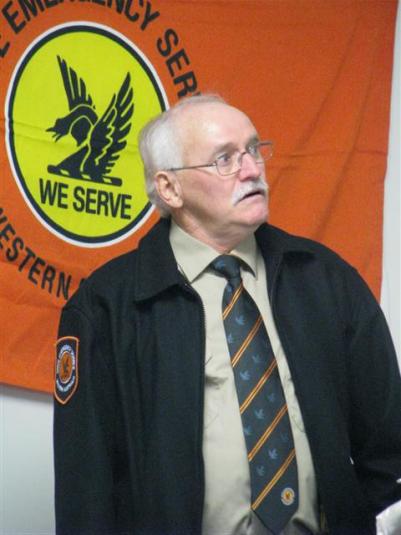 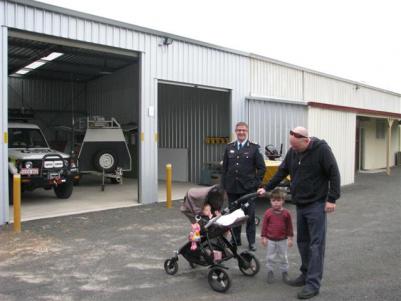 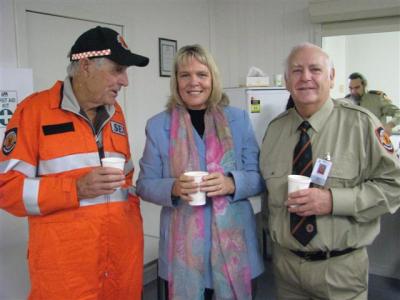 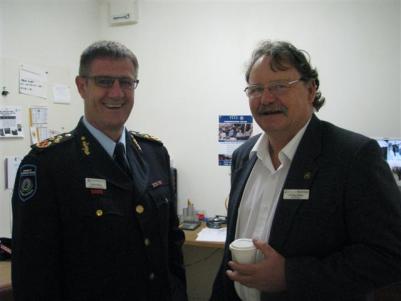 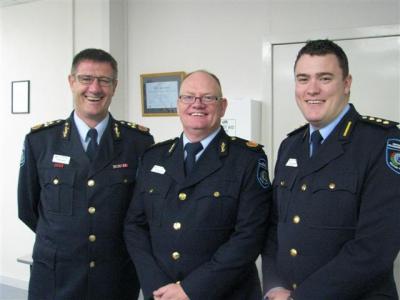 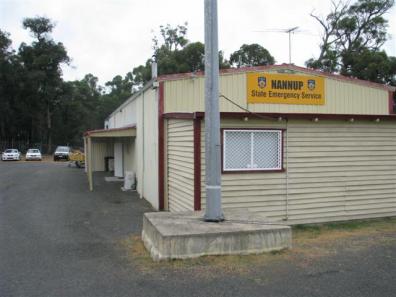